We are incredibly excited to announce the official signing of the legendary Motown artist, Martha Reeves, as an endorser for Grover Pro Percussion. Martha is known for her group, Martha Reeves and the Vandellas, who performed the hits Dancing in the Street, Jimmy Mack and Heatwave among many others, as well as an incredibly successful solo career.

A Rock & Roll Hall of Fame inductee, Martha continues to perform to crowds of 20,000 plus, and will soon be receiving her Hollywood Walk of Fame star and is being actively sought after for a number of film and TV projects. She has performed on Broadway, during halftime at the Super Bowl and collaborated with a diverse set of artists ranging from James Brown to the Crystal Method.

Martha has been playing Grover Pro tambourines since they first hit the market in 1980. Her love of Grover instruments runs deep and she claims to never be without one. “It makes me feel more comfortable on stage. My personal sound on my Grover tambourine is my musical identity, just like my voice,” she says. “I LOVE MY GROVER!”

“Having an artist with the breadth of talent and reach that Martha Reeves possesses joining the Grover roster speaks volumes about the influence of this brand,” says Grover Pro Founder, Neil Grover. “And on a personal level, I couldn’t be more pleased to know that she has been playing Grover for over 30 years!” 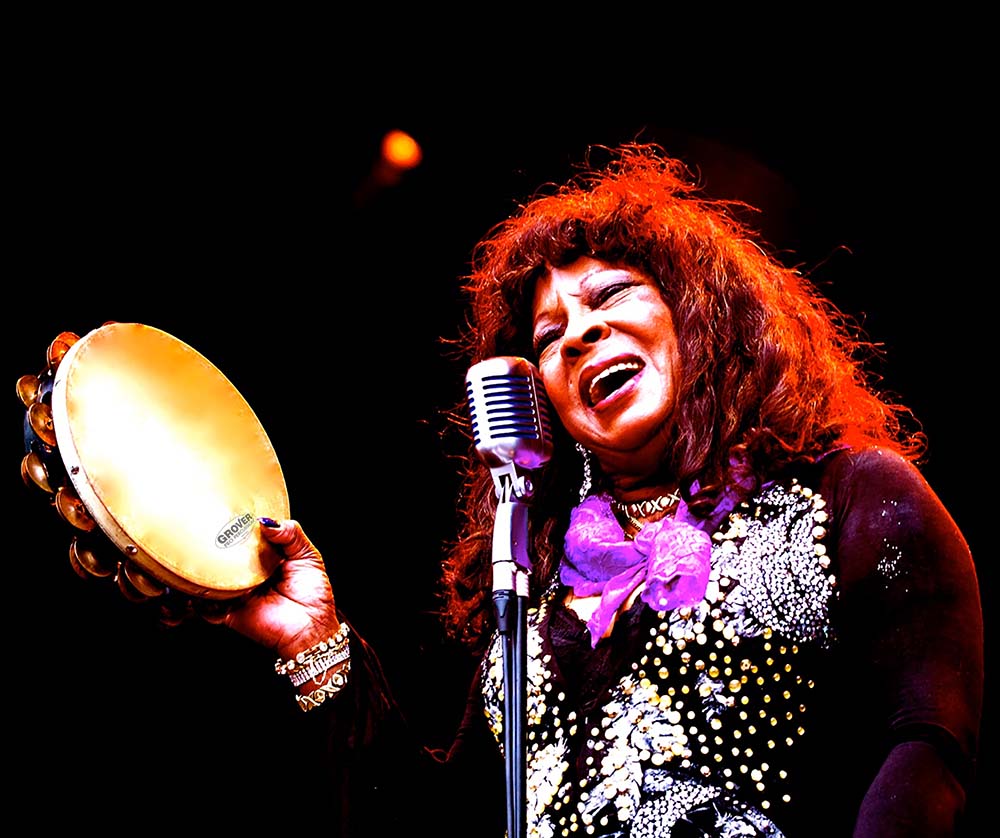 Find out more about Martha here: