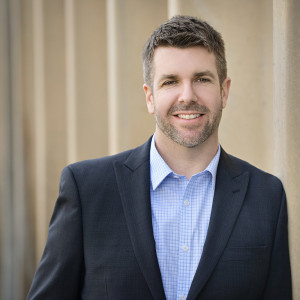 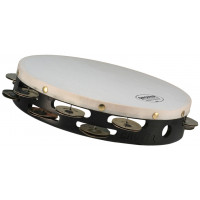 Michael Sammons, D.M.A. serves as the Percussion Area Head at the University of Utah and is recognized as a versatile performer in solo, chamber, symphonic, marching percussion and non-western musical styles. In addition to his work with the Utah Symphony Orchestra, he regularly performs with various national theater touring shows, the Utah Opera and Ballet West and has appeared as a guest artist with Utah Chamber Artists and NOVA New Music Chamber Series. His work can be heard on ABC, ESPN, TNT and local media outlets as well as diverse recording projects for Warner Bros Chappell Music and the Utah Symphony Orchestra. Sammons previously served as director for the NBA’s Utah Jazz “Street Beats” Drumline.

Sammons has served as a member of the Executive Committee for the Percussive Arts Society as well as other appointments including University Pedagogy Committee Chair, Education Committee and Collegiate Committee, founding member. From 2013-2016, Sammons served as President for the Utah PAS Chapter, which won the award for “Chapter of the Year” in 2015. He is a contributing author to Percussive Notes and PAS Educators’ Companion as well as text and video in the 3rd edition of Teaching Percussion by Gary Cook, a percussion methods book used worldwide. In addition, he has commissioned several new works for percussion by prominent composers including Anders Koppel, Jason Baker, Dwayne Rice and Christopher Deane.

Sammons previously served as Assistant Professor of Music and Director of Percussion Studies at the University of South Alabama from 2008-2012 where he founded the USA Jag’ Drumline, USA Steel Band and World Music Group, touring extensively throughout the Gulf Coast region. Sammons continues to direct the Treasure Coast Percussion Camp in his hometown of Vero Beach, FL., founded in 2005. 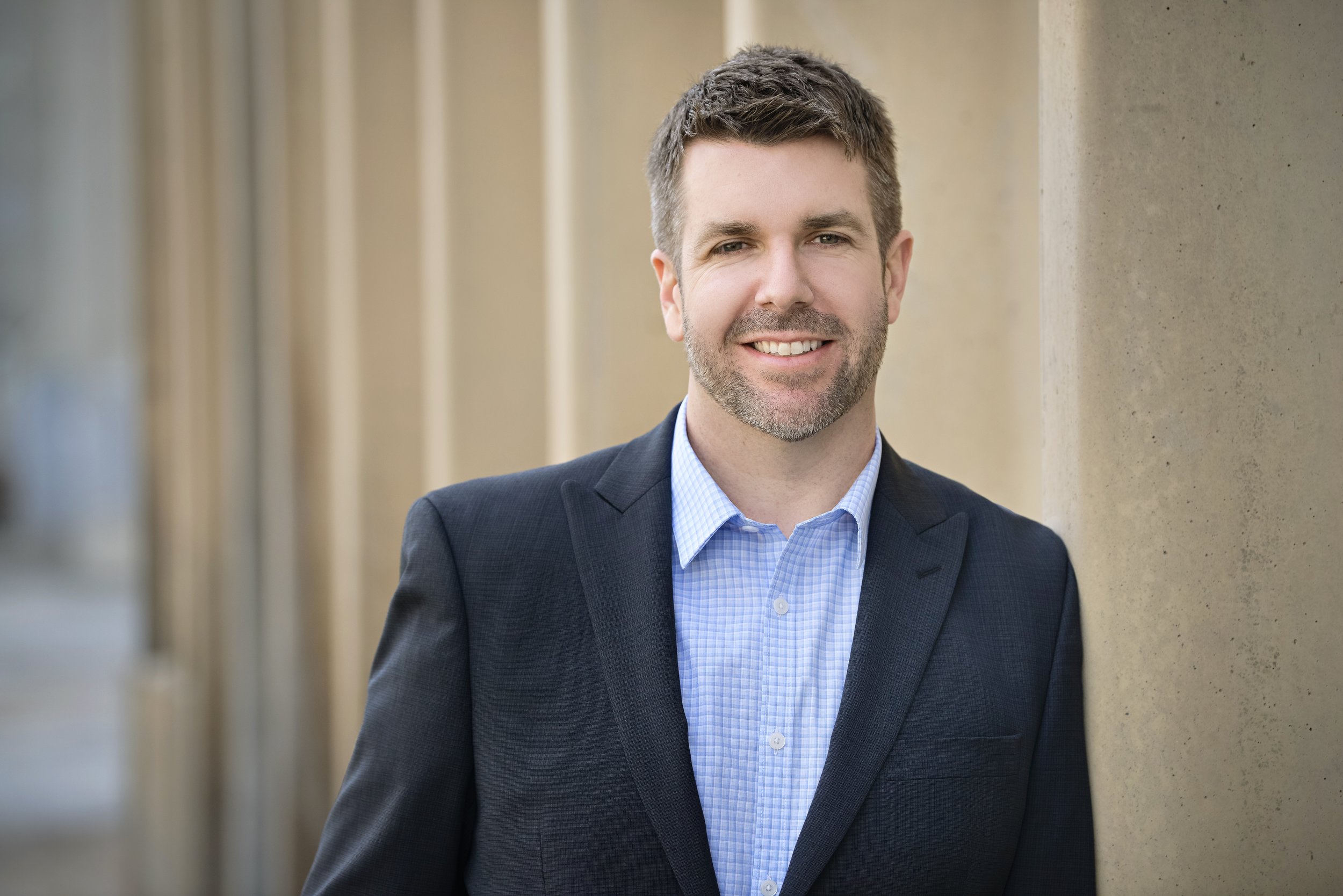