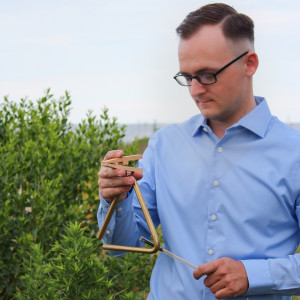 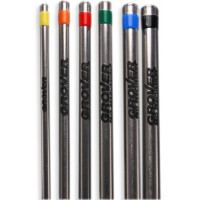 Prior to joining the USAF Airman Cull spent time as a freelance musician and pursued Doctoral studies at the University of Georgia. An avid orchestral musician, Airman Cull has held a position as a section percussionist and assistant timpanist with the Fayetteville Symphony since 2015. He has also frequently performed with many orchestras including the Virginia Symphony Orchestra, Greenville Symphony Orchestra, Brevard Philharmonic, South Carolina Philharmonic, La Grange Symphony, and the Augusta Symphony. Some major performances include a concert with the classic rock band Kansas and a performing tour of Beijing and Xi’an, China. Levi can be heard playing vibraphone on the album “Carbon Paper and Nitrogen Ink” (Garnet House Records) as well as on “Adam Silverman: Percussion Music” (Calabaza Records). As a soloist, Levi has performed many different concertos including The Golden Age of the Xylophone with USAF Heritage of America Band as well as being chosen as the winner of the 2015 USC Concerto and Aria Competition by performing Michael Daugherty’s Raise the Roof for Timpani and Orchestra. 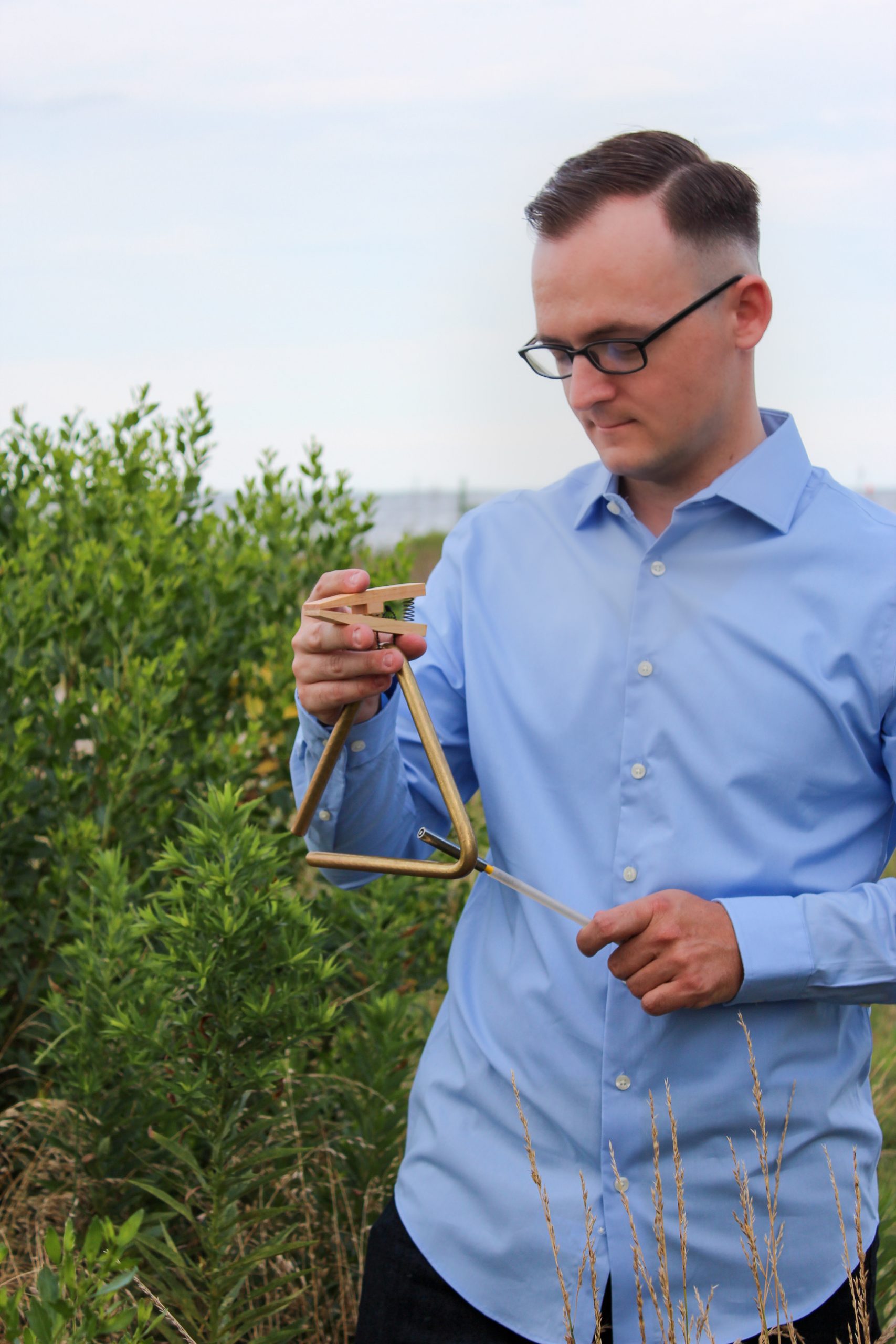