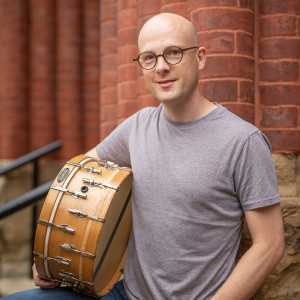 W. Lee Vinson is a multifaceted classical percussionist, music educator, and snare drum historian with an extensive background in symphony orchestra performance. From 2007 through 2011 he was a member of the Boston Symphony Orchestra and from 2000 to 2004 served as a member of the United States Navy Band in Washington, DC. In 2012 Mr. Vinson performed as assistant timpanist with the Toronto Symphony Orchestra on their tour of Ontario and Quebec, and in 2013 performed with the Detroit Symphony Orchestra at Carnegie Hall as part of the Spring for Music festival. He has also appeared as an extra percussionist with the Colorado Symphony Orchestra, the Houston Symphony, the Atlanta Symphony the Kansas City Symphony, the Rochester Philharmonic, the Nashville Symphony, and the Alabama Symphony.

A dedicated music educator, Vinson was a guest lecturer at the Eastman School of Music in Rochester, New York during the 2014 – 2015 academic year and also served on the music faculty of the University of Kansas in an adjunct capacity. He was previously a faculty member at Boston University and the Boston University Tanglewood Institute and in the summer of 2011 taught at the Interlochen Arts Camp. He presently serves as Adjunct Assistant Professor of Percussion at Vanderbilt University’s Blair School of Music in Nashville, Tennessee.

As a clinician and guest artist Mr. Vinson has appeared at colleges and universities across the United States including the Eastman School of Music, the University of Michigan, Florida State University, Indiana University, Michigan State University, the Hartt School, the Boston Conservatory, and the University of Massachusetts at Amherst. In 2015 he presented a masterclass in Seoul, South Korea and gave a series of clinics across southern Poland including classes at the Karol Szymanowski Academy of Music in Katowice, the Academy of Music in Krakow, and the Karol Lipinski Academy in Wroclaw.

A versatile chamber musician and soloist, Vinson has performed with the southern California-based chamber music ensemble Camerata Pacifica, at the Cortona Sessions for New Music in Cortona, Italy, and with Nashville’s Intersection new music ensemble. In the Spring of 2018 he was a featured soloist with the Montgomery Symphony Orchestra (AL) performing Eckhard Kopetzki’s Concerto for Marimba and Strings.

Mr. Vinson is active within the Percussive Arts Society as a two-term member of the Symphonic Committee and was formerly Vice President of the Massachusetts Chapter. He has appeared at the PAS Day of Percussion in Maryland, Kentucky, Massachusetts, Tennessee and Kansas, and in the Fall of 2009 was a featured symphonic clinician at the Percussive Arts Society International Convention in Indianapolis, Indiana. At the 2010 Convention, he organized and moderated the Symphonic Panel Discussion entitled “Orchestral Percussion in the College Curriculum” and at PASIC 2016 presented a snare drum masterclass entitled “The Etudes That Make Us.”

An avid vintage and antique snare drum collector and historian, Mr. Vinson has contributed articles to Not So Modern Drummer Magazine and Percussive Notes. His personal snare drum collection numbers greater than seventy instruments, more than fifty of which were manufactured in Boston dating from the 1860s through the 1930s. In 2011 he authored and designed BostonDrumBuilders.com, a website dedicated to researching and preserving the instruments produced by the early 20th century Boston-based drum makers.

Lee holds a bachelor’s degree from the Eastman School of Music where he was a student of John Beck, and did graduate study at Boston University. He also attended summer music festivals at Interlochen, Tanglewood, and the Brevard Music Center. 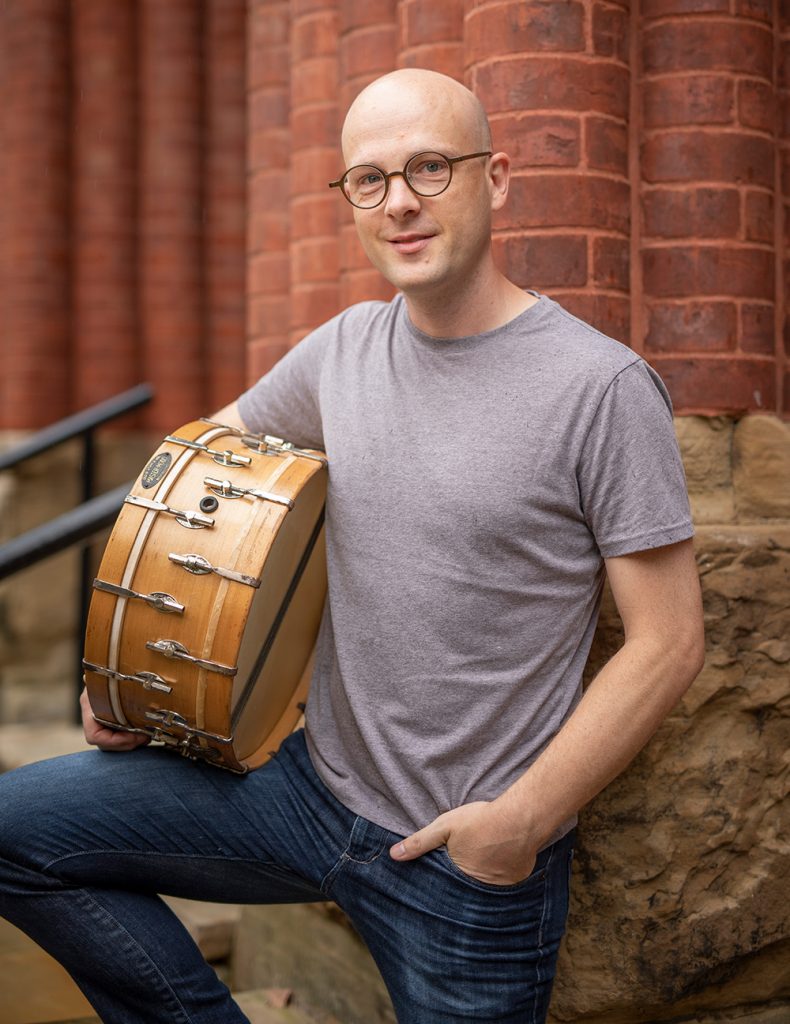