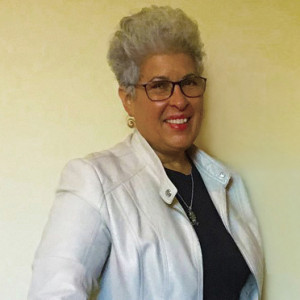 Sue Hadjopoulos was born in Queens, New York to a musical family. Her brother Chris Hadjopoulos is a drummer, her brother, Steve Hadjopoulos, deceased in 1991 played flute, keyboards and saxophone. Hadjopoulos studied classical flute for six years before switching to drums and percussion. She graduated magna cum laude in Anthropology at Barnard College, Columbia University and did her graduate studies at Mannes College of Music in Manhattan. In 1977 Hadjopoulos began a two-year run as a founding member and timbalera of Latin Fever, a 14-piece female salsa band produced by Latin jazz pianist, Larry Harlow. Their breakthrough CD Larry Harlow Presents Latin Fever, rose to the top of the Latin charts and garnered a #1 hit with the single “Lo Que Te Gusta Mas”.

In 1982, Hadjopoulos teamed up in true collaboration with British rocker Joe Jackson to create his platinum-selling LP Night and Day, yielding the hits “Steppin’ Out” and “Breaking Us in Two”. The record established Hadjopoulos as a true innovator and before she knew it, she was in demand on sessions and tours with an impressive list of artists.

Hadjopoulos co-wrote, co-produced and performed the song “Breakin’ Up” in the 1994 film “Bar Girls”, and in the latter 90’s and early 2000’s she also performed in theatre and off-Broadway shows: Behind the Beat at the Kaufman Theater with Vicki Sue Robinson in 1999, The Temptation of Saint Anthony Premier at Ruhr Trienalle Festivalle, Duisberg, Germany and First European Company tour in 2003 which resulted in a limited release of a two  CD compilation in addition to an off-off Broadway production of Songs For A New World at NYC’s Churnuchin Theater.

In 2001 Hadjopoulos was a featured player on Jackson’s CD Symphony No. 1, which won the Grammy for Best Pop Instrumental Performance.

Hadjopoulos has garnered laudatory press around the globe. In 1984 she was voted one of the top 5 percussionists in the Latin/Brazillian category of Modern Drummer Magazine’s Readers’ Poll. She is also mentioned in MTV’s Who’s Who in Rock Video, Maxim Jakubowski’s The Rock Album, Vol. 1 and The Great Rock Discography by M.S. Strong. 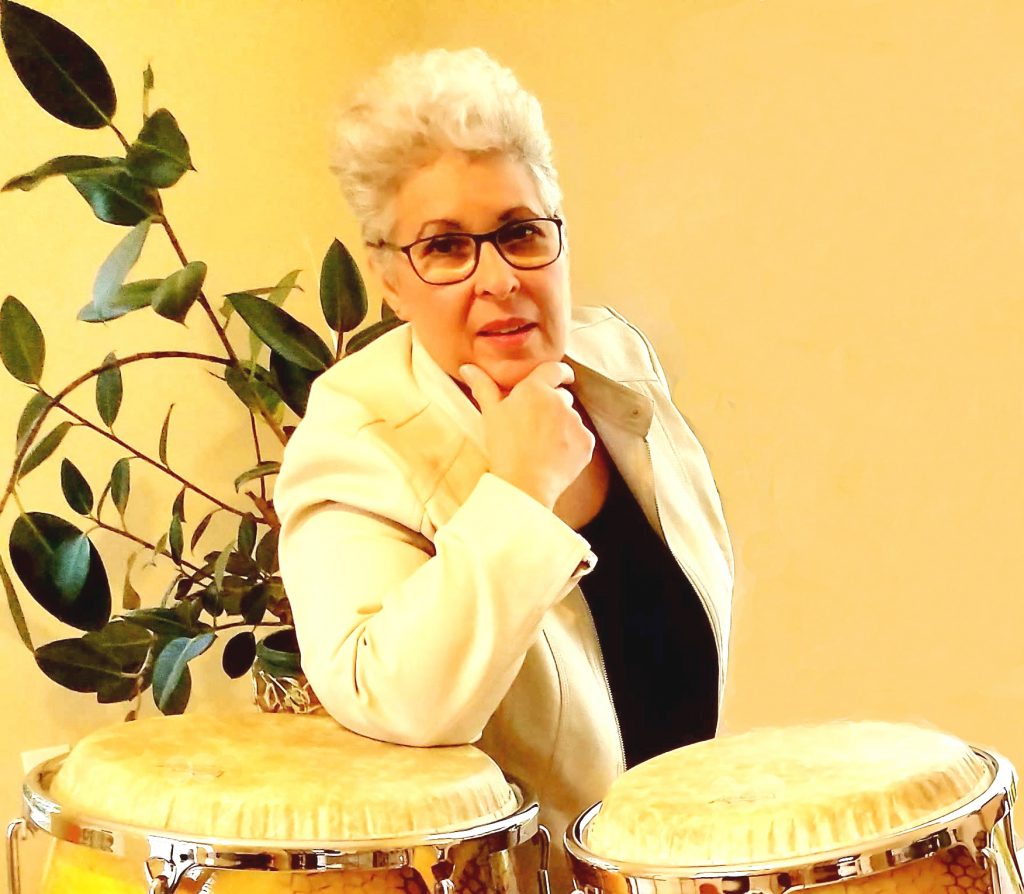