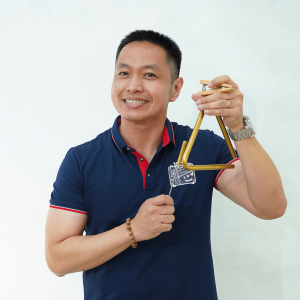 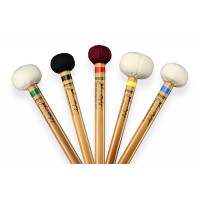 Saturnino “Satur” Tiamson, Jr., hailed by Time Out Magazine as one of the Top 20 Musicians in Hong Kong in 2008.

In 2016, he won multi- gold medals and awarded Senior Division Overall Champion in the instrument jazz category in the 20th Annual World Champions of Performing Arts in USA. In the same year, he bagged the 2nd prize for the Drum Set Category during the 14th edition of Italy Percussion Competition by Italy Percussive Arts Society. That same year, he was chosen by JCI Philippines as one of (TOYM) The Outstanding Young Men of the Philippines for Arts in Music. He also received Presidential Award in 2018 conferred by the President of the Philippines. 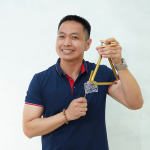 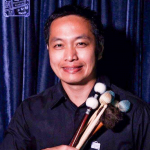 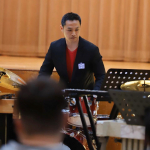 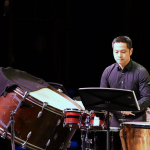 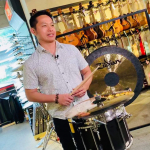 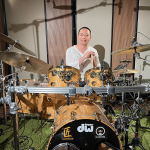 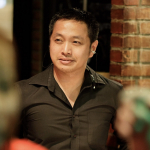