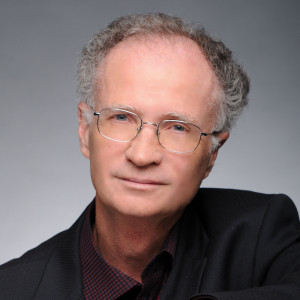 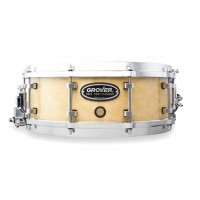 Robert McCormick is currently a freelance musician and founder/director of the McCormick Percussion Group. He served as principal percussionist/assistant timpanist with the Florida Orchestra for 20 seasons and taught at the University of South Florida for 45 years. He is a former member of the Harry Partch Ensemble and often performs with high profile artists of all genres. In 2010, he conducted the premiere performance of Chan Hae Lee’s Korean folk opera Simcheongga at the National Center of Performing Arts in Seoul. In March 2014 Robert performed the world premiere of Baljinder Sekhon’s Double Percussion Concerto at Carnegie Hall with percussionist Lee Hinkle. His myriad recordings with the McCormick Percussion Group, McCormick Duo and others continually receive the highest critical acclaim from composers and scholars. Robert was the founder/host of the annual McCormick Marimba Festival which attracted major artists from around the world. Robert was the 2006 recipient of the Florida Music Educator of the Year Award; the 2007 Grand Prize in the Keystone Percussion Composition Award, the 2010 University Distinguished Teacher Award and the 2015 Percussive Arts Society Lifetime Achievement in Education Award. He has also received several Global Music Awards for his CD recordings, many published on the Ravello label and distributed by Naxos. Bob is most proud of the many highly successful students he has had the opportunity to work with over the years. 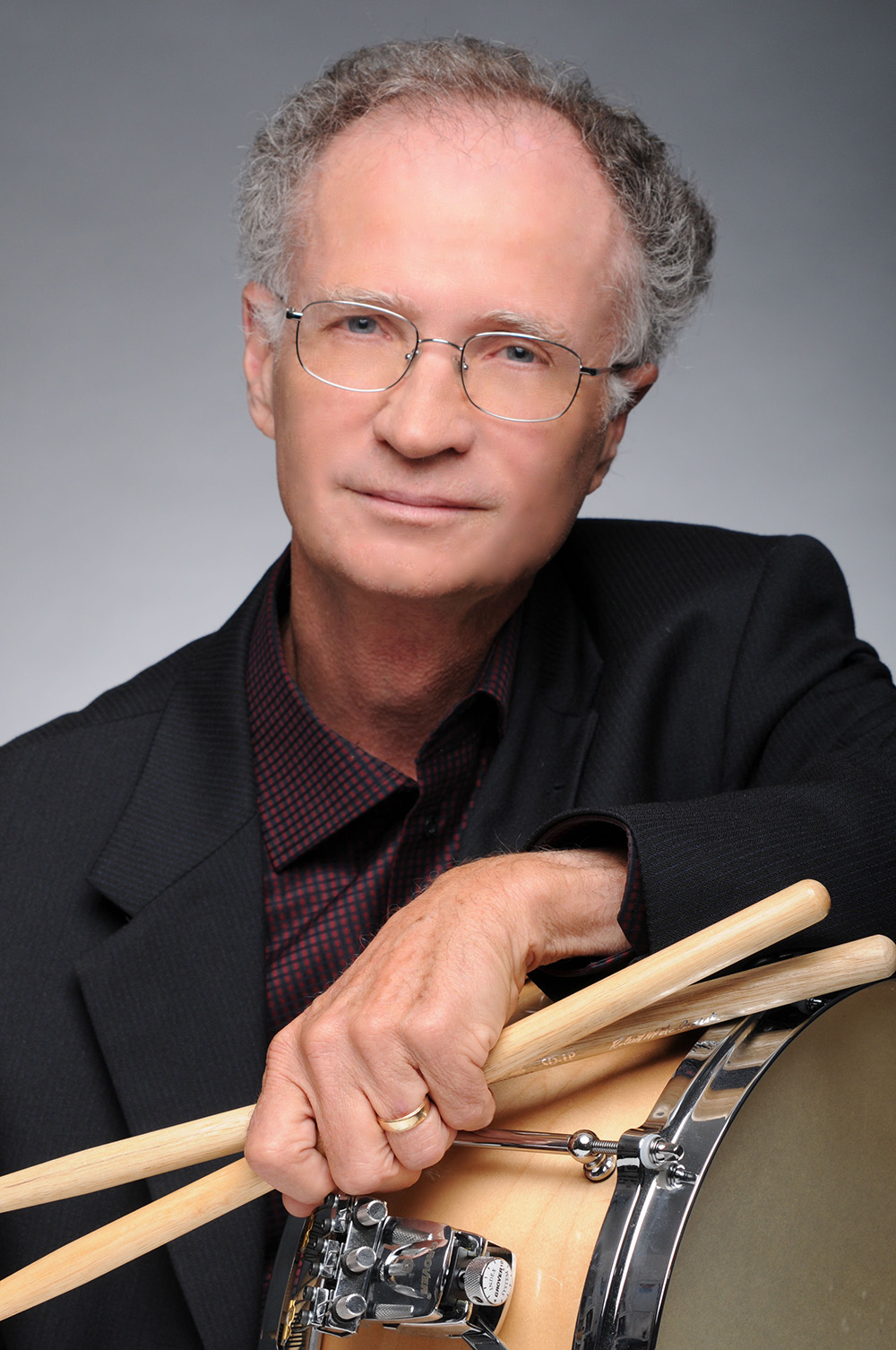