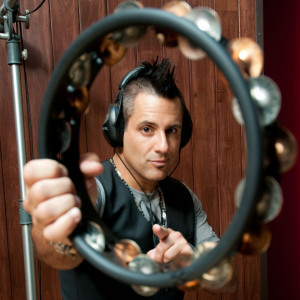 Speaker:
Rich Redmond’s carefully crafted success philosophy is the reason he’s not only survived– but thrived– in the most difficult industry on the planet: the music business. His dynamic, on-your-feet CRASH course for success brings that philosophy to life for audiences around the world!

Actor:
Whether performing a dramatic or comedic scene on camera, playing drums in front of 50,000 screaming fans behind one of music’s hottest stars, or motivating a room full of Fortune 500 executives, Rich Redmond is happiest when he’s performing.

Author:
Get Rich Redmond’s CRASH Course for Success: Five Ways to Supercharge Your Personal and Professional Life! No matter who you are, what your career path looks like, or what season of life you’re in, CRASH Course for Success was written for you. Learn the key to international motivational speaker and top-call drummer Rich Redmond’s personal success: Commitment, Relationships, Attitude, Skill, and Hunger. This quick but powerful read delivers stories, lessons, and wisdom earned from decades in the music industry – one of the toughest games in the world. Let Rich show you how to apply these universal truths to your own life, starting right now. 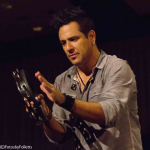 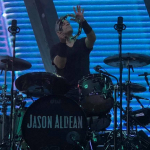 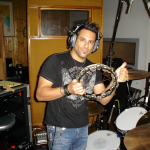 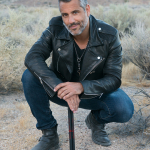 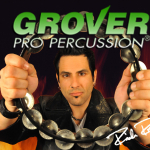 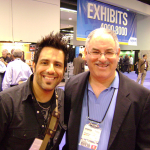 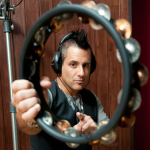 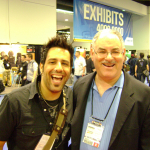