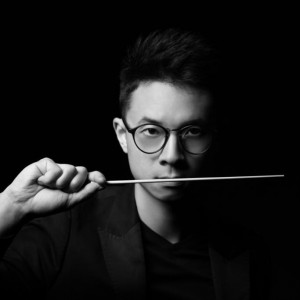 Born in Macau, Vong Wai Man is a percussionist active in Hong Kong and Macau. He graduated from the Hong Kong Academy for Performing Arts with a Bachelor of Music (Honours) and a Master of Music (Honours) with distinction. In 2004, Vong Wai Man participated in the Macau Youth Music Competition and won the championship. He was also selected into the Asian Youth Orchestra in 2007 and 2008, and accompanied the group to perform in mainland China, Japan and Vietnam. Vong Wai Man has performed with the Macao Orchestra, Hong Kong Philharmonic Orchestra, Hong Kong Sinfonietta and North Carolina Orchestra. As a soloist, he has performed percussion solo and ensemble concerts in Hong Kong, Macau and China, and has performed overseas at various music festivals, including the Sussman Marimba Festival in Wisconsin, USA, Carolina’s Bever Music Center Festival and more. He has been a member of the City Chamber Orchestra of Hong Kong since 2013. He currently teaches at the Hong Kong Academy for Performing Arts and is also the executive director of the Macau Percussion Association. 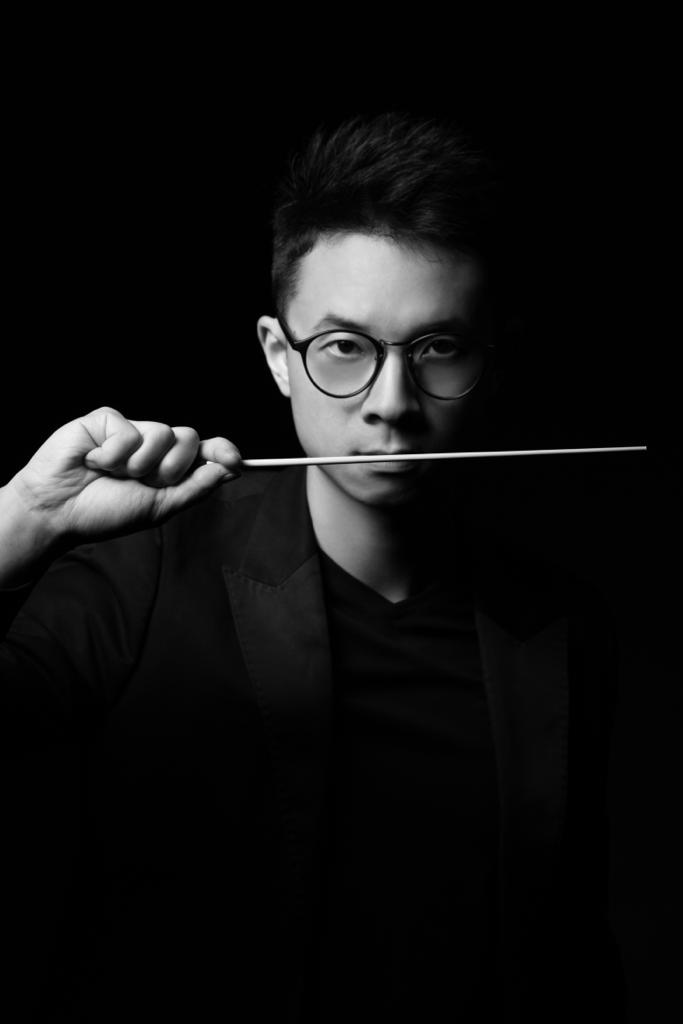