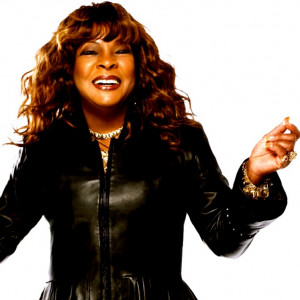 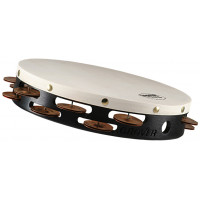 Legendary Motown artist, Martha Reeves, is known for her group, Martha Reeves and the Vandellas, who performed the hits Dancing in the Street, Jimmy Mack and Heatwave among many others, as well as an incredibly successful solo career.

A Rock & Roll Hall of Fame inductee, Martha continues to perform to crowds of 20,000 plus, will soon be receiving her Hollywood Walk of Fame star and is being actively sought after for a number of film and TV projects. She has performed on Broadway, during halftime at the Super Bowl and collaborated with a diverse set of artists ranging from James Brown to the Crystal Method.

Martha has been playing Grover Pro tambourines since they first hit the market in 1980. Her love of Grover instruments runs deep and she claims to never be without one. 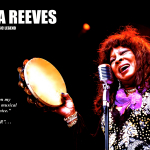 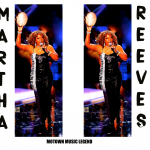 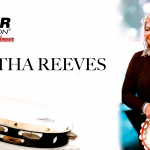 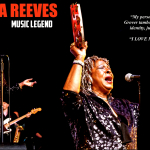 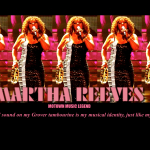 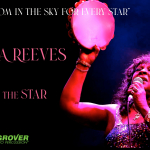 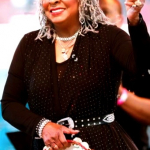 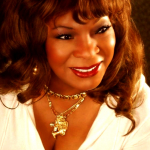 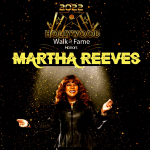 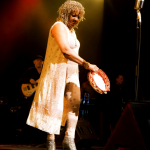 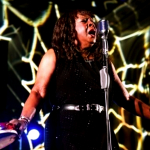 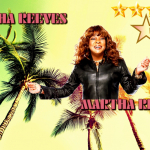 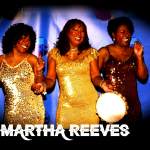 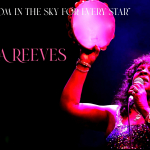 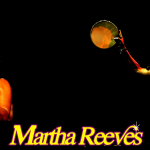 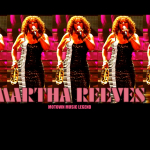 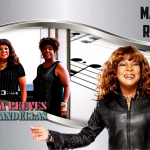 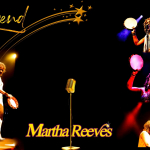