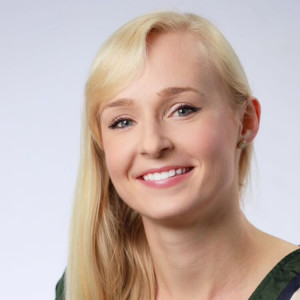 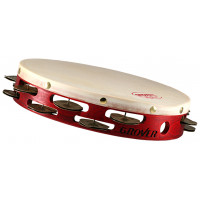 A native of Indianapolis, IN, Maddi Shake joined the Arkansas Symphony as Principal Percussionist in 2021. She has also performed with the Kansas City Symphony, New World Symphony, and the Civic Orchestra of Chicago where she was an associate member for the 2017/2018 and 2020/2021 seasons.

Maddi has spent two summers as a fellow at the Music Academy of the West in Santa Barbara, CA, and two additional summers at the Texas Music Festival in Houston, TX. While at Music Academy, she was a winner of the Keston MAX competition and is scheduled to perform with the London Symphony Orchestra under Sir Simon Rattle in 2022.

She also attended DePaul University for one year and studied with Cynthia Yeh and Eric Millstein. In her free time, she enjoys reading, running, exploring new cities, and hiking. 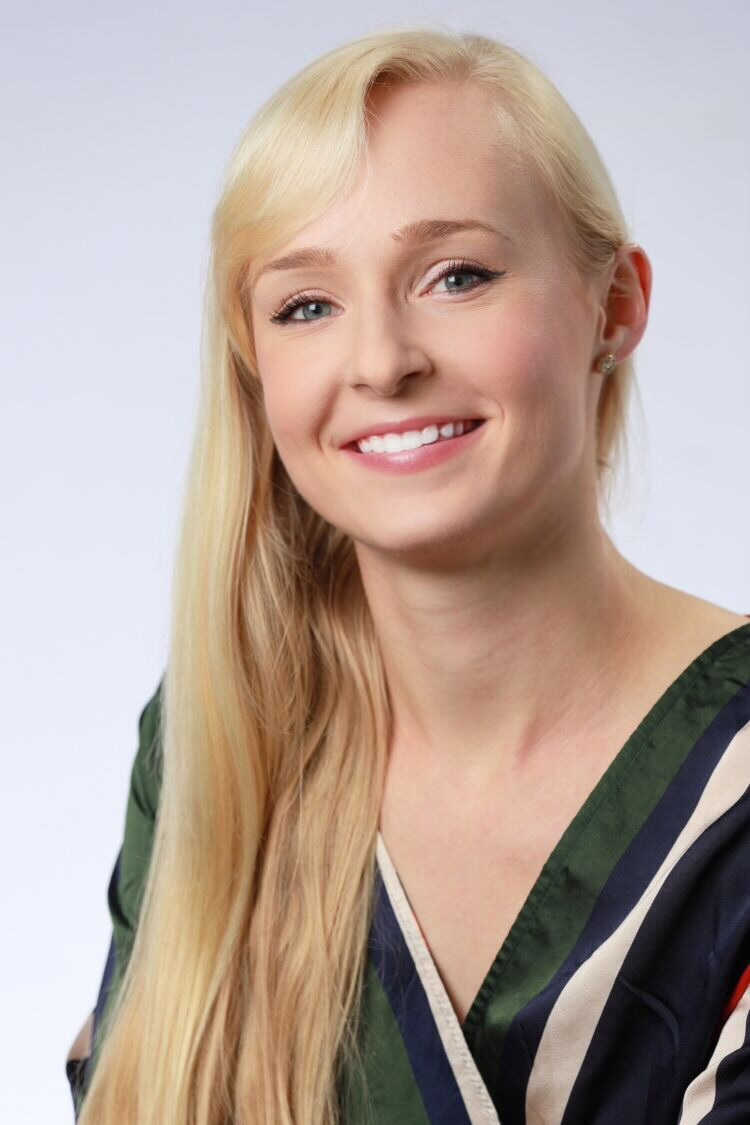