You are here: Home / Artist Endorsers / line upon line 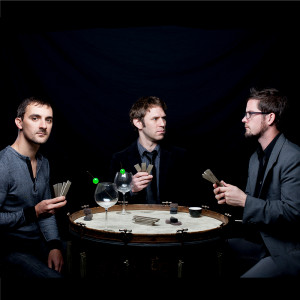 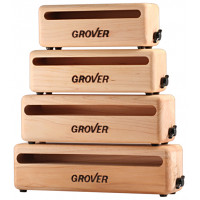 Wood Blocks
About line upon line

Formed in 2009, line upon line is considered “a riveting, always-surprising and delightful trio” by the Austin American-Statesman. The Austin-based group has premiered nearly 50 new works for percussion by composers such as Aaron Cassidy, Laurent Durupt, Andrew Greenwald, Michelle Lou, Jessie Marino, Claudia Molitor and Mauricio Pauly and has worked with composers at Stanford University, the University of Huddersfield, University of Liverpool, City University of London and Monash University (Melbourne, Australia).

In Texas, the group has taught at UT Austin (Spring 2018), performed at the 2013 and 2017 Fusebox Festivals, Menil Collection (Houston), Victoria Bach Festival and International Festival-Institute at Round Top. 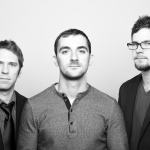 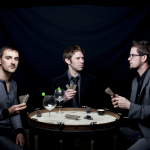 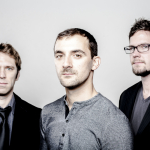