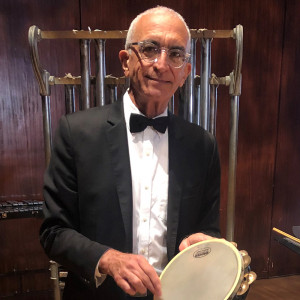 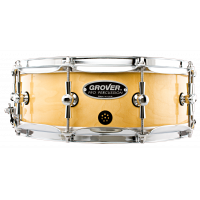 In the seventies he worked as the main percussionist of the Puerto Rico Symphony Orchestra and performed as a soloist with Ravi Shankar. For eight consecutive years he was part of a select group of Puerto Rican musicians who belonged to the Original Orchestra of the Casals Festival. He was part of the Miguelito Miranda and Mario Ortiz show orchestras, among others, in the large hotel chains of Puerto Rico. For several years he was the bongosero of the orchestras of the Masters German Peña and Mocho Ursera. He also collaborated with the Maestro Cachete Maldonado on the project ”Sinfonica de Tambores” presented to great percussionists of the Latin Percussion Company.

He has extensive experience as a soloist and conductor, having performed in such important venues as Illinois State University, Indiana University, and the Festival of Youth Orchestras of the Americas. He has premiered a large number of works for solo percussion, mixed ensemble, music for ballet and cinema. His interest in disseminating music for Ensamble de Percusión has led him to direct percussion groups in Bogotá, Venezuela, Santo Domingo, Spain and Puerto Rico. From 1995 to the present José has presented at the International Percussion Festival at the Conservatory of Music of Puerto Rico

In 2006 and 2007 he recorded with the Nettweerk Music Group Company for the Corner Stone Cue Presents record ”El Morro”, dedicated to the Trailer Music of Movies-Hollywood. He has presented seminars at the “International Percussion Days” of Ribarroja del Túria, Spain.

Since 1982 José has been a Percussion Professor at the Conservatory of Music of Puerto Rico. There he offers advanced courses in percussion instruments at the bachelors and masters levels. Alicea was visiting professor at the Simón Bolívar University and Simon Bolivar Musical Foundation. 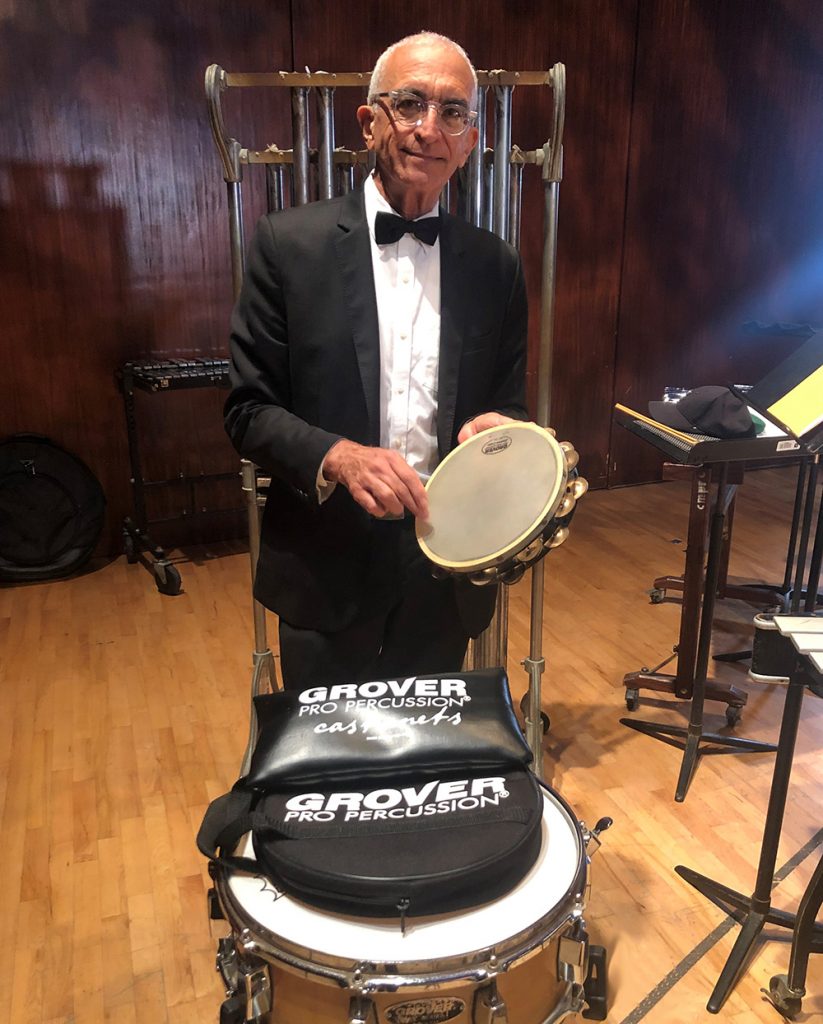