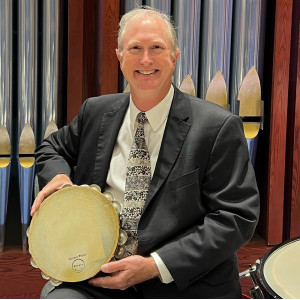 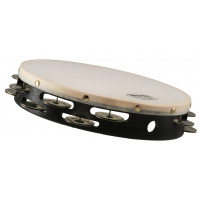 John Evans is currently Principal Timpanist with The Naples Philharmonic. He received a B.M.E. degree from The Ohio State University and a M.M. degree from Temple University, where he was a student of Alan Abel, former associate principal percussionist of the Philadelphia Orchestra. He has performed with the Philadelphia Orchestra, the Pittsburgh Symphony, the Columbus Symphony, and served as timpanist/ principal percussionist with the Pro Musica Chamber Orchestra of Columbus. Evans has appeared as soloist with the Naples Philharmonic, the Pasadena Symphony, the Tallahassee Symphony, the Knightwind Ensemble of Milwaukee, the Ohio State University Symphony, and the Naples Philharmonic Baroque Ensemble. He has also served as an arranger and instructor for the Star of Indiana Drum and Bugle Corps and the Crossmen Drum and Bugle Corps. Evans won the 1986 Drum Corps International individual mallet competition.

Evans is a clinician and endorser for Grover Percussion, Sabian Cymbals, and Remo Drumheads. He served as treasurer of the Florida chapter of the Percussive Arts Society for nineteen years. He is an avid collector of antique mechanical kitchen items, highlighted by over 100 apple peelers. 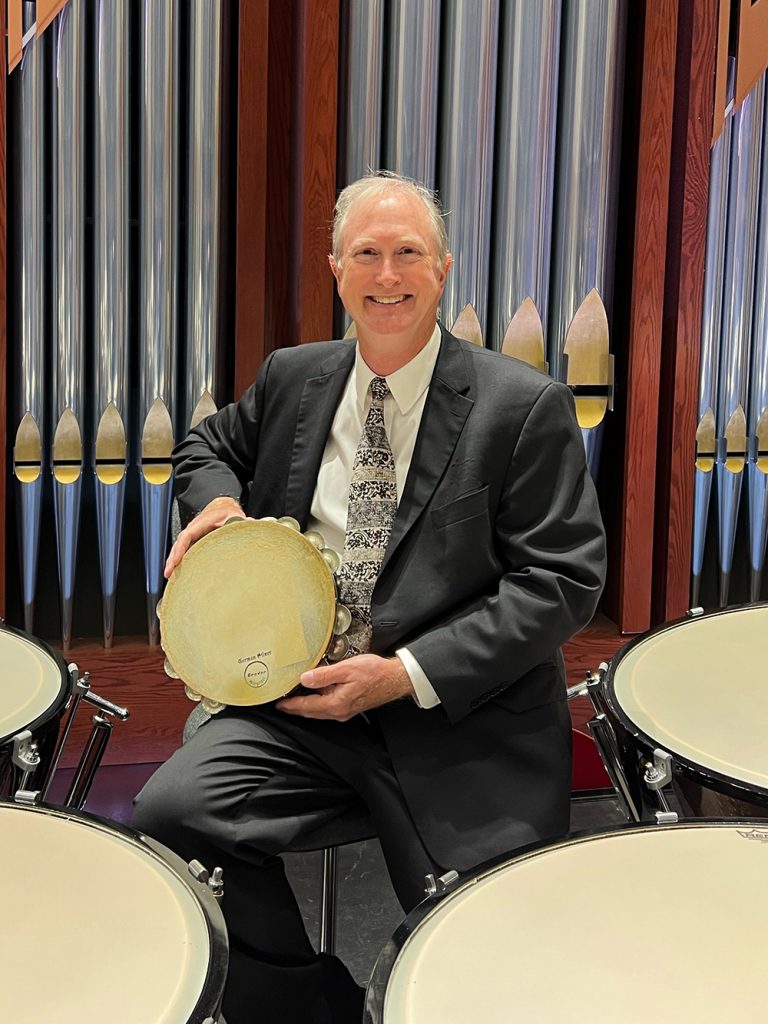