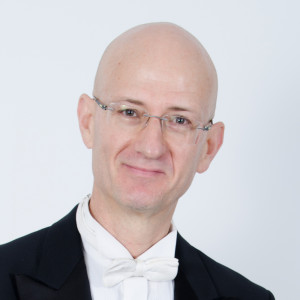 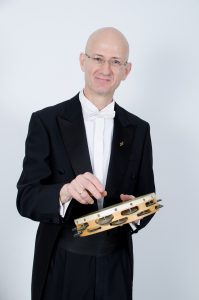 A Grover Pro Percussion artist since 2014, Iñaki Martín was born in Madrid. He completed his musical studies in the Real Conservatorio Superior de Música, where he received the Master’s Degree in Percussion Diploma. He was awarded scholarships from both the Spanish Ministry of Culture and the Regional Government of Madrid in order to continue his musical studies at the Amsterdam Conservatory of Music (The Netherlands) where he received the Performer’s Diploma in Percussion.

He has been member of many chamber ensembles performing music from the Renaissance to the avant-garde, having commissioned and premiered more than 50 compositions written by national and international composers.

As a soloist, his performances are remarkable in the Círculo de Bellas Artes of Madrid and the Teatro Central of Sevilla playing Xenakis’ Psappha. He has also appeared with the Real Orquesta Sinfónica de Sevilla on a few occasions, such as the premier in Spain of the Percussion Concerto by Richard R. Bennett in the Teatro de la Maestranza in 1996.

His interest in integrating music with the rest of the visual and performing arts has led him to create solo percussion concerts based on pictures by the German painter Stephan Szczesny in 2002 and for the World Day of Architecture in 2003, as well as for theater shows of Centro Dramático Nacional and Teatro Español inMadrid.

His orchestral experience dates back to 1986 as a member of the Mediterranean Youth Orchestra, as a regular sub for different Spanish orchestras (Sinfónica de Madrid, Sinfónica de Tenerife, Sinfónica de la RTVE , etc.), and being selected in 1991 for the Real Orquesta Sinfónica de Sevilla, a position which he still holds.

His intense pedagogical activity includes more than forty percussion courses and masterclasses in such Conservatories as Huesca, Zaragoza, Córdoba, Ciudad Real, Málaga, Sevilla, Puerto Rico and Amsterdam, as well as the EAEM of Galicia and the “Italy Days of Percussion”. Since 2011 he has been a percussion teacher in the Academy of Orchestral Studies and the Master in Orchestral Performance of the Barenboim-Said Foundation in Sevilla. He is also a regularly invited teacher to youth orchestras and member of the jury in national and international percussion competitions.

Iñaki is not only an eclectic performer, but has also arranged and composed pieces for percusion within different instrumental ensembles. 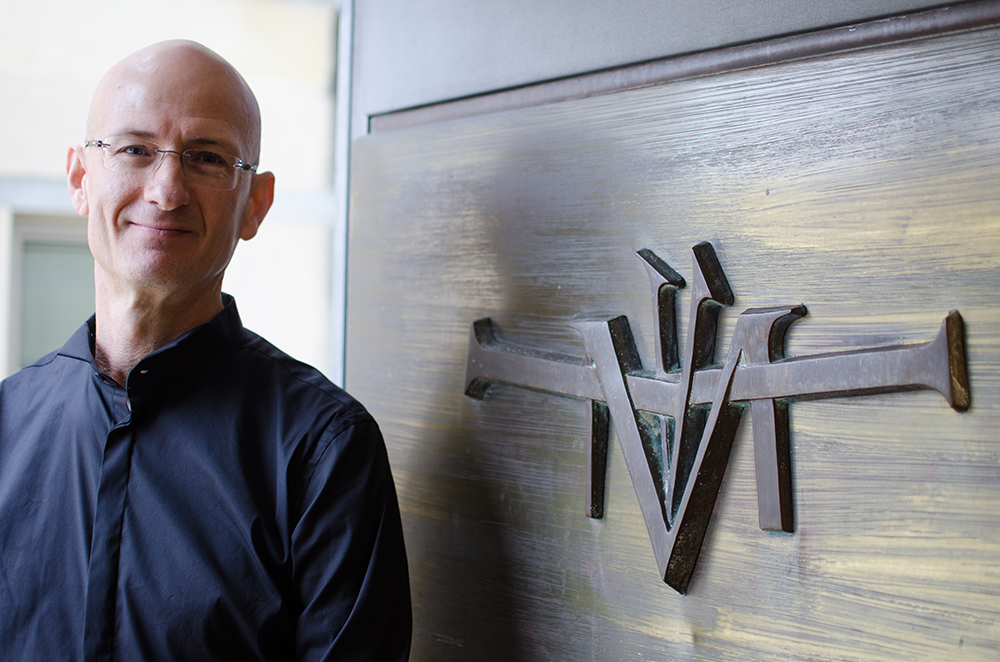 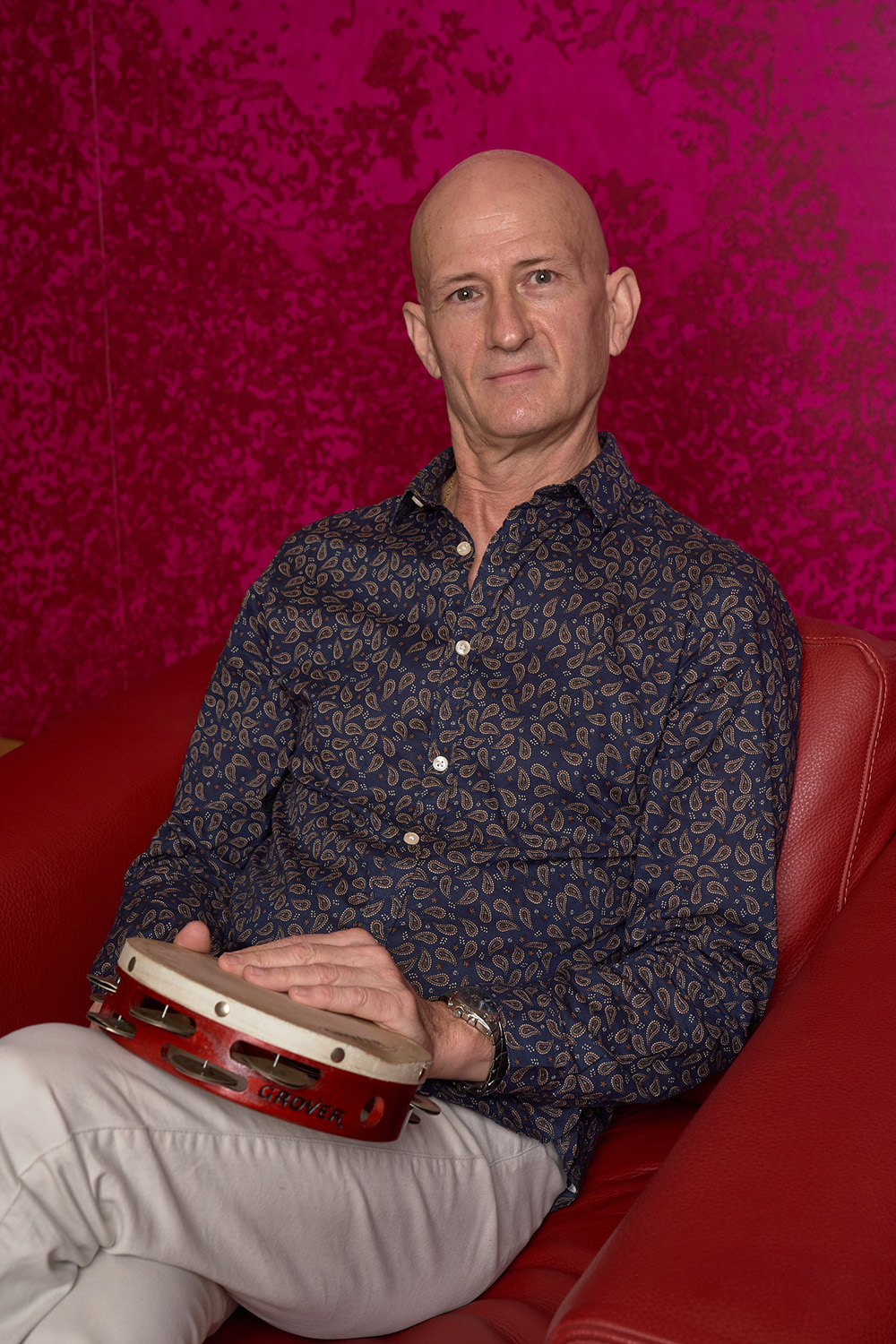