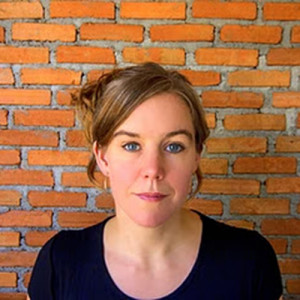 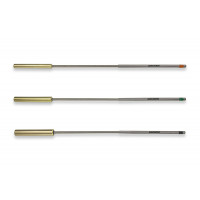 Gina Ryan is a professor of percussion and music education at the Université du Québec à Montréal. Before returning to Canada, she worked for 10 years at the Prem Tinsulanonda International School in Chiang Mai, as the Senior School music teacher and director of bands. She directed choirs, bands, orchestra, and taught composition and music technology. She was also an Honorary Professor at Payap University from 2019-2021. She co-founded the Chiang Mai New Music Ensemble and the International Schools of Chiang Mai Concert Band Music Festival. She also taught music in Switzerland and Canada.

As a passionate advocate for new music, Dr. Ryan has commissioned, composed, and performed music for stages around the world and has appeared as a soloist and chamber musician in Canada, Japan, China, Mexico, Thailand, France, and the United States. She has recently appeared in the Earth Day Art Model Telematic Festival hosted by Indiana University Purdue University. She has also been an adjudicator at several international music festivals, including the Chiang Mai Ginastera International Music Festival and the Thailand International Percussion Festival.

Her research interests include music identity and relationships, creativity, curriculum, and international music education. Her research has been published in journals and magazines, including Research Studies in Music Education, Percussive Notes, Canadian Music Educator, The Instrumentalist et Traidhos Quarterly. Additionally, she has several roles with the International Baccalaureate, including workshop leader and curriculum reviewer. She has been the recipient of several grants and awards, including a three-year grant from the Fonds Québécois de la recherche sur la société et la culture and the Aspen Contemporary Ensemble Fellowship grant. Dr. Ryan holds music performance and music education degrees from McGill University, the University of Toronto, and Memorial University. 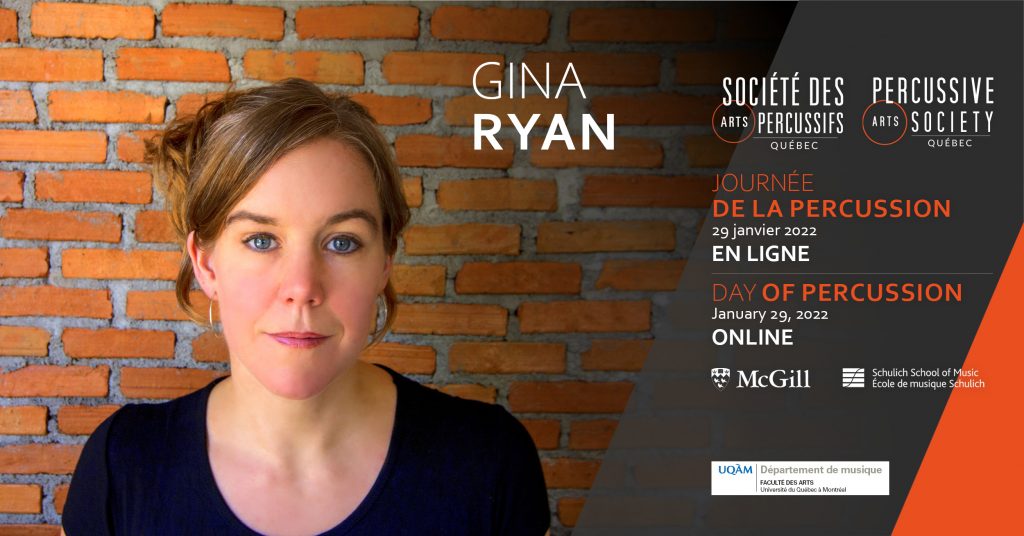 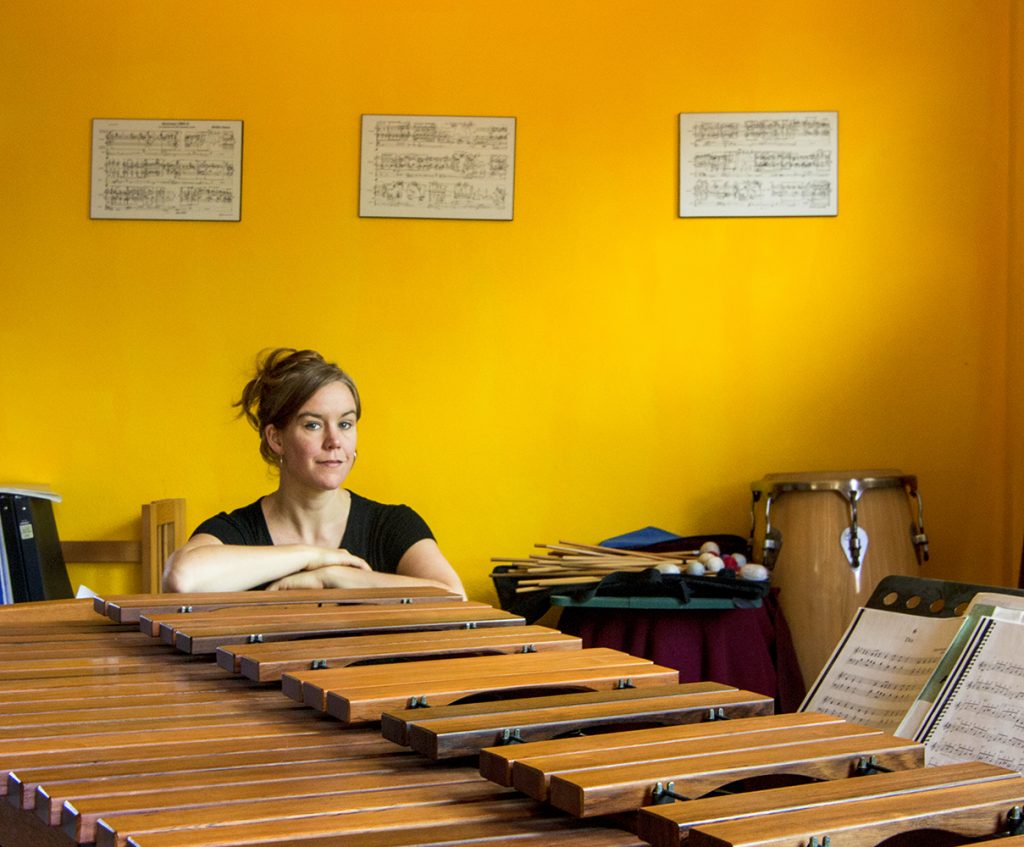