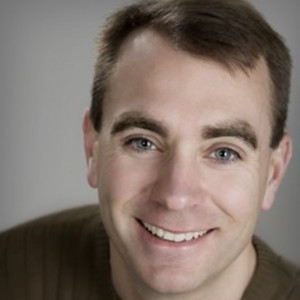 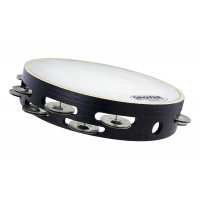 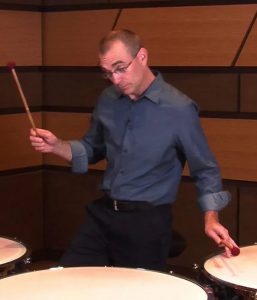 As a recitalist, Eric has performed in England, Ecuador, Mexico, Canada, and over thirty universities in the United States. He has presented clinics and master classes at several PAS Days of Percussion, TMEA, MENC and CMEA state conventions the Midwest Band and Orchestra clinic and as an instructor at Interlochen. He was a featured performer at the 1996, 2001, 2007, and 2011 Percussive Arts Society International Conventions.  In 2008, Eric was nominated and selected as the winner of the university- wide “Outstanding Teacher of the Year” at Colorado State University.