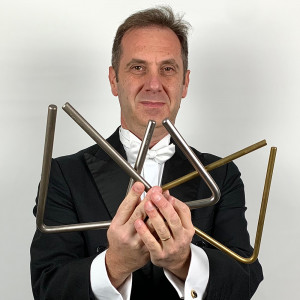 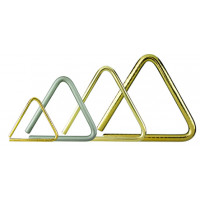 David Valdés started playing piano at the age of seven. He discovered percussion at sixteen and studied both instrumental disciplines for several years but, once he gained his B.Mus. in Piano, percussion became his main interest.

He gained his B.Mus. in Percussion at the Oviedo Conservatory of Music under Rafael Casanova (OSPA), having obtained the “Angel Muñiz Toca” Extraordinary Award and the Principal’s Award. He also gained a B.Mus. in Solfege, Sight Reading and Transposition and has been trained in Chamber Music, Music Theory and Counterpoint.

He was awarded the Principality of Asturias Government Scholarship three times in a row, he was finalist at the International Keyboard Percussion Competition sponsored by the Yamaha Foundation of Europe and was runner-up for the Deutsche Bank Pyramid Awards, given to innovative performance and composition projects.

He has translated into Spanish “Method of Movement for Marimba” (L. H. Stevens), the internationally acclaimed book used in conservatoires and universities worldwide. He is, also, the Spanish translator of www.percorch.com, the website used by many orchestras to organize their percussion sections. He is currently working on a new critical edition of the percussion part of “Histoire du Soldat” and on 19th century repertoire for fortepiano and tambourine.

He has taught at the Gijón and Oviedo Conservatories of Music. His discography includes many different genres, and he has worked as a session musician, arranger and online instrumentalist as the result of his interest in recording, sound and technology. David is a busy timpani/percussion freelancer and runs his own business: “Producciones Kapellmaister”. 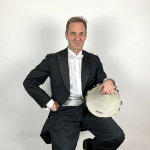 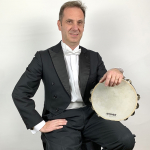 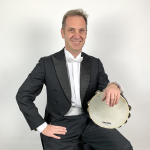 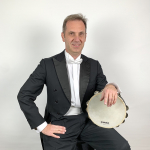 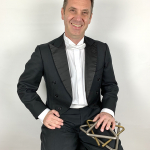 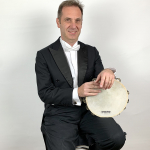 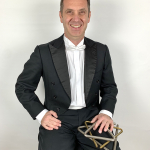 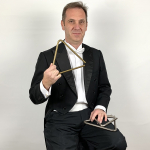 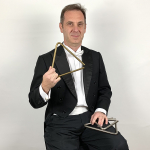 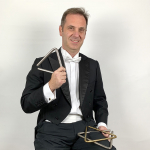 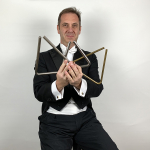