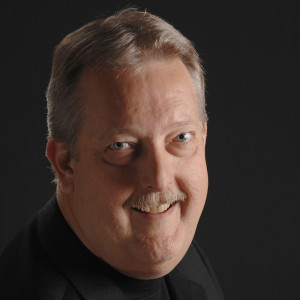 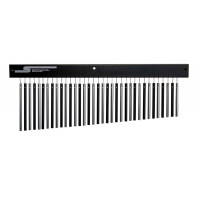 As a professional performer, Eyler is Principal Timpanist of the Fargo-Moorhead Symphony Orchestra. He premiered the “Concerto for Timpani and Orchestra,” which he commissioned of composer Russell Peterson. During his tenure with the F-M Symphony, Eyler has also been featured as marimba and xylophone soloist, conducted the orchestra, served two consecutive terms on the Board of Trustees, and was chair the Orchestra Committee. He has been Principal Percussionist of the Baton Rouge Symphony and Baton Rouge Opera orchestras, and has performed with the Columbus (Ohio), Lake Charles, Rapides, and Potomac symphony orchestras. He has been a guest soloist and conductor with numerous high school, college, and community bands and orchestras throughout the U.S.

Eyler is the host of Concordia’s Annual Day of Percussion. Previous events have been so successful that he has presented several clinics and workshops at the Percussive Arts Society International Convention about organizing a Day of Percussion and his clinic notes have been published by PAS. Eyler was a five-term member of the Board of Directors of the Percussive Arts Society and has served as president and first vice president of the Minnesota Chapter of PAS, as well as being a member of the Percussion Ensemble, Education and College Pedagogy Committees at the international level. He has been very active as a clinician and adjudicator for marching band festivals, all-state band and orchestra festivals, as well as district and state solo and ensemble contests throughout the U.S. Eyler earned his degrees from Louisiana State University, The Ohio State University, and Frostburg State University, and attended the Peabody Conservatory of Music.