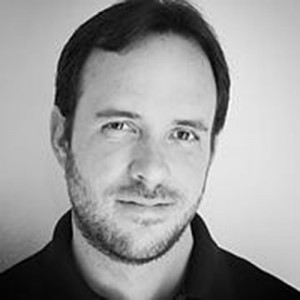 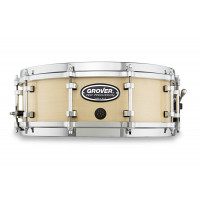 Brandon Cruz is the Founder and Director of the South Florida Center for Percussive Arts, a non-profit who is dedicated to creating new and enhancing existing opportunities to learn, play, and enjoy music through percussion. Since opening its doors in August of 2013, the SFCPA has engaged more than 55,000 people in South Florida through its various programs and community events for all ages. These programs have been funded in part by Grants from several institutions such as the Knight Foundation, Miami Foundation, and the Dade County Dept. of Cultural Affairs. In addition to becoming an entrepreneur, Mr. Cruz has enjoyed a wide variety of professional experiences as a performer, educator, facilitator,  and composer over the past 25 years. He received his Bachelor’s Degree in Classical Performance from Florida International University in April, 2000. He earned his Master’s Degree in Jazz Studies from the New England Conservatory in May, 2003.