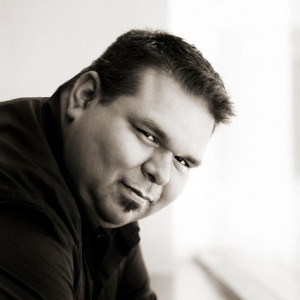 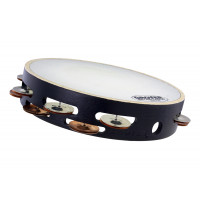 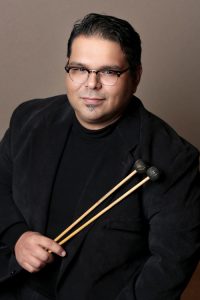 Bobby Lopez (Robert Anthony Lopez, Jr.) is a musician living in the Central Texas area. First and foremost he is a father and a husband! He is an active performer, teacher, clinician, composer, arranger, and adjudicator throughout the United States. He resides in the city of New Braunfels with his beautiful wife Jessica and his amazing sons Robby and Ryan.

As a composer and arranger Bobby was awarded first prize for his composition Two Days in the 1998 DCI multi-percussion solo competition. He was also awarded first prize in the Texas State University Composition Contest in 2006, as a graduate student, for his composition Conversation for Two Tambourines, later published by Tapspace music. He has had several arrangements published with Tapspace music.

As an educator López has worked with several percussion programs including Georgetown High School(TX), Cedar Park High School, Revolution Indoor drumline, the Texas State University drumline (before his appointment at Texas State Univ.), Sugarland High School and many more. He currently serves as the Front Ensemble Coordinator for Rhythmic Force Percussion, an independent indoor drumline from Austin, TX. that competes in WGI.

Mr. Lopez also maintains a private percussion studio focusing on the development of young percussionists. His private students have earned chairs in the Texas All-State bands, Outstanding Soloist at the Texas UIL Solo & Ensemble competition, earned chairs in the middle school region bands in the central Texas area, and have participated in music festivals such as the Interlochen Summer Music Festival.

Aside from his duties at Texas State University, Bobby performs as a regular extra in the Austin Symphony. He has also performed with the Mid-Texas Symphony, Corpus Christi Symphony Orchestra, Austin Lyric Opera and Ballet Austin. He is published by Tapspace Publications and is an endorser for Innovative Percussion, Inc. SABIAN Cymbals, Marimba One marimbas, Grover Pro Percussion, Inc. and a member of the Black Swamp Educator Network. 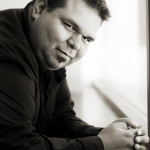 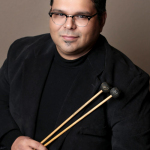 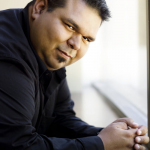 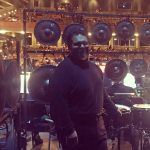 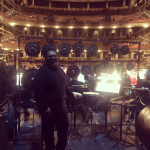