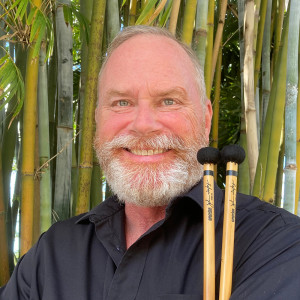 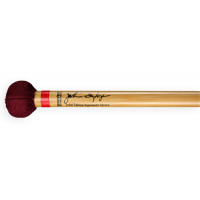 Andrew Proctor earned his Master’s Degree in Performance of Percussion from the New England Conservatory, Boston where he studied with Frank Epstein and his Bachelor of Music Degree with Distinction in Percussion from McGill University, Montreal under the tutelage of Pierre Beluse. 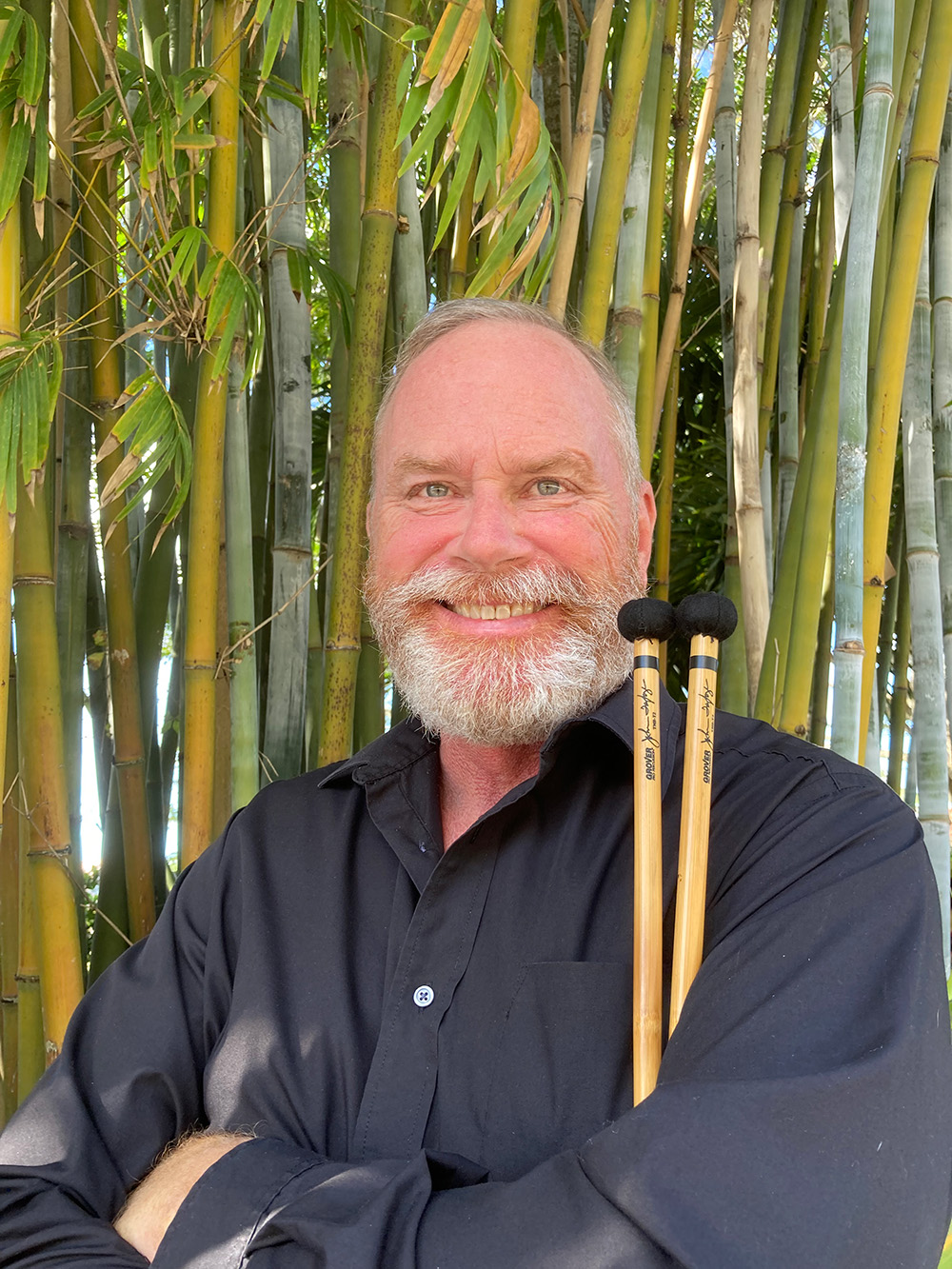